Iceland: Land of Fire and Ice and Arctic Char 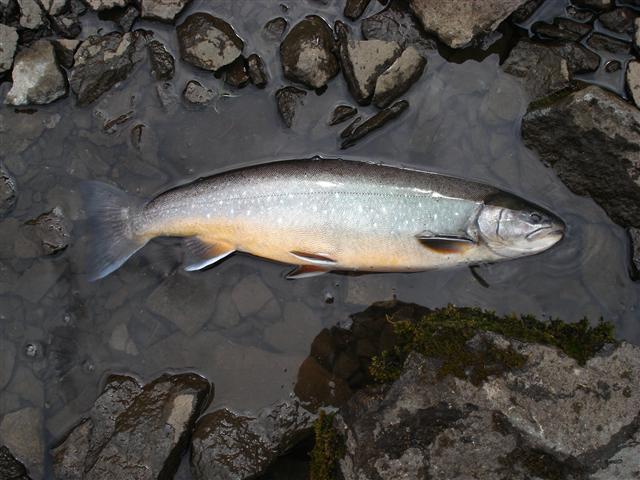 While not the biggest I caught on the trip, this was one of the prettiest fish, weighing in at around 3lbs, 1.5kg, a young female just coming into spawning colours.

Set apart from the rest of Europe at the edge of the Arctic circle, Iceland is a land of myth and saga, tales of trolls and ghosts abound.  Elves allegedly influence the daily lives of many Icelanders and these beliefs are no doubt reinforced during six long months of winter darkness.~

During the summer however, Iceland is full of colour and wonder.  Volcanic features dominate every inch of the landscape and glaciers sparkle in summer sunshine.  This unique geological combination also results in many rivers and lakes which hold trout, Arctic char and of course Atlantic salmon.

Traditionally the fishing in Iceland has been expensive.  Rivers are group booked on a daily basis for a set number of rods and individual days are difficult to find.
Lake fishing is a good option for the visiting angler.  However, the global credit crunch has led to a decline in the power of the Icelandic Kroner.  This together with a fall in the number of anglers has resulted in large reductions in ticket prices and accommodation is cheaper than ever.

While car hire is very expensive, a group can now have a trout and char trip to this unique location for around the same price as a week’s fishing in Norway.  The salmon fishing remains expensive although the days of £800 day tickets may be over for ever.

The unique aspect of a trout trip to Iceland is the opportunity to also fish for Arctic Char, Salvelinus alpinus. native to Arctic, sub-Arctic and alpine lakes and coastal waters.  No other freshwater fish is found as far north – it is the only species of fish in Lake Hazen on Ellesmere Island in the Canadian Arctic.  It is also one of the rarest fish species in Britain, found only in deep, cold, glacial lakes, mostly in Scotland, and is at risk from acidification.  In other parts of its range, such as Scandinavia, it is much more common, and is fished extensively.

The Arctic char is closely related to both salmon and trout and has many characteristics of both.  The flesh colour of char varies; it can range from a bright red to a pale pink. Individual  fish can weigh 20 lb (9 kilograms) or more with record-sized fish having been taken by angling in Northern Canada, where it is known as iqaluk or tariungmiutaq in Inuktitut. 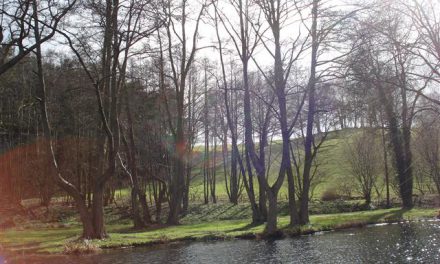 The Park Lake at Albury 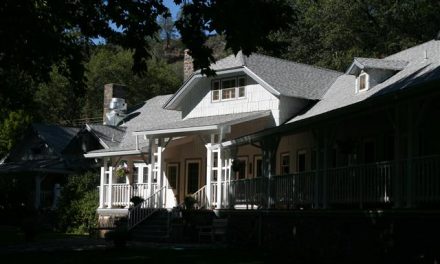